It’s that time of the year where many festive celebrations are happening within the Ormskirk and Bootle group, with FROTH’s (friends of the hall) annual Christmas lunch being one of the major events held at Litherland Masonic Hall. 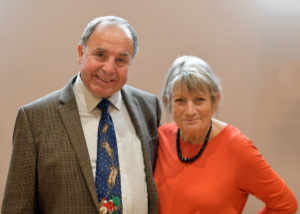 Again this year the Christmas lunch was very well supported with the dining hall being nearly full to capacity, with the Ormskirk and Bootle Group Chairman Graham Chambers and his wife Anne, accompanied by group vice chairman Malcolm Alexander in attendance. They were joined by over 70 members from the group, including their families, coming together, to enjoy in the festivities.

An excellent meal was served with minestrone soup as the starter, roast turkey and pork, accompanied with seasonal vegetables and all the trimmings as the main, Christmas pudding and brandy sauce for dessert and the meal was finished off with warm mince pies to accompany the tea or coffee.

After the meal the entertainment for the afternoon, Ritchie Craig from Fermor Hesketh Lodge No 1350 began his first set which was comprised of many popular well known tunes, including several from the 50’s, 60’s and 70’s. Ritchie is an excellent singer and has performed at many social events within the group.

During a short break in the entertainment the raffle was held which had a vast selection of prizes. Once the raffle was completed, Mark Sands the FROTH Chairman thanked everyone for coming to the meal and for all their support on the day. He then handed over to Ritchie for his second set. Ritchie again sang many popular, well known airs and a few Christmas songs during his act, with many in the audience singing along with him.

With the afternoon coming to an end, everyone left having had a really enjoyable time. They all departed in high spirits having had a wonderful afternoon, enjoying friendly company and some excellent entertainment. 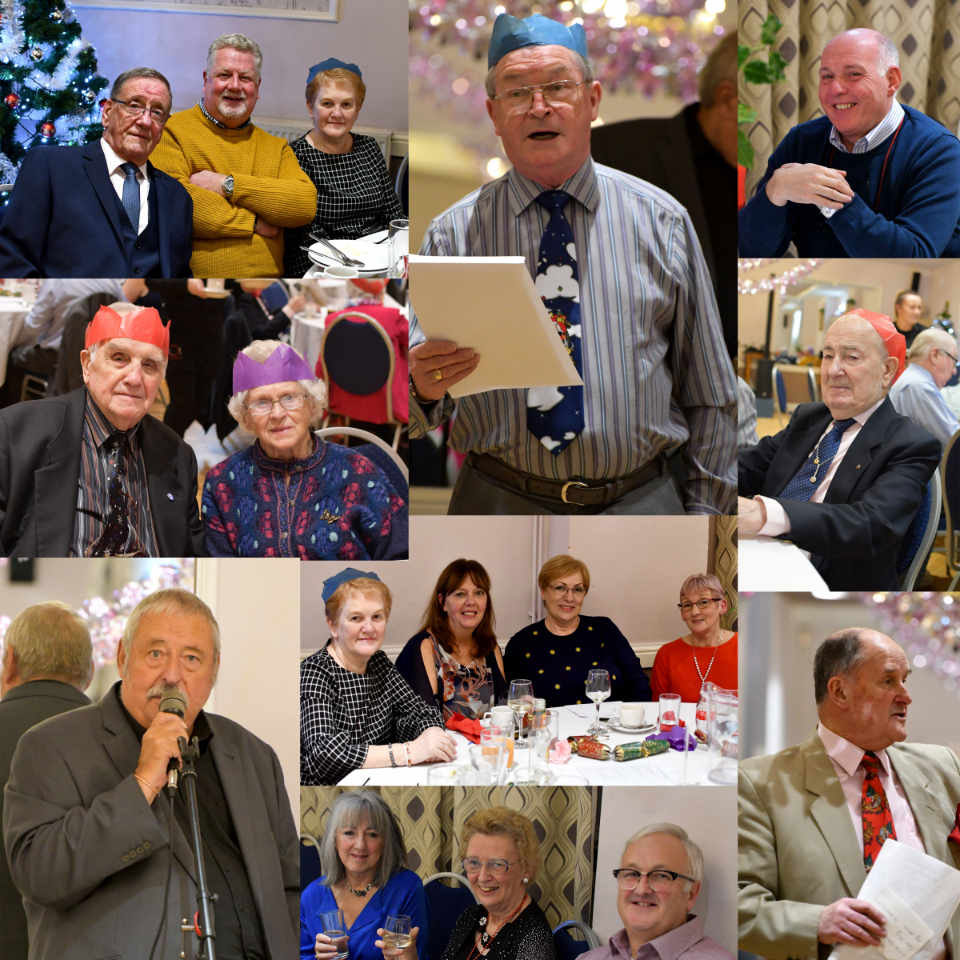 Highlights from the Christmas lunch.